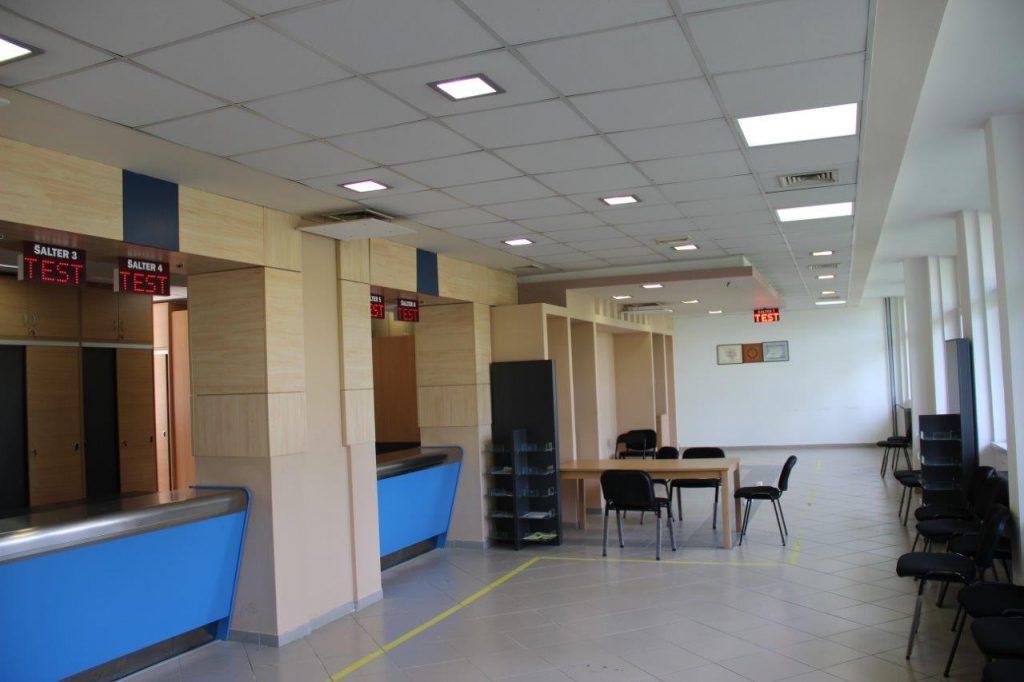 leenea is system for crowd control and waiting line surveillance, known as waiting line system. leenea`s task is to prevent crowds on counters and unnecessary standing in lines. In case of a standstill, due to the large number of clients on one of the counters, the second counter easily takes over the same functionality and solving required items.
And most importantly, the use of the system queue significantly raises the level of service and creates a more relaxed atmosphere for customers and employees at the counters.

leenea system is completely modular and perfectly adapts to the user’s needs, which can be experienced in the municipality of Doboj from now on. 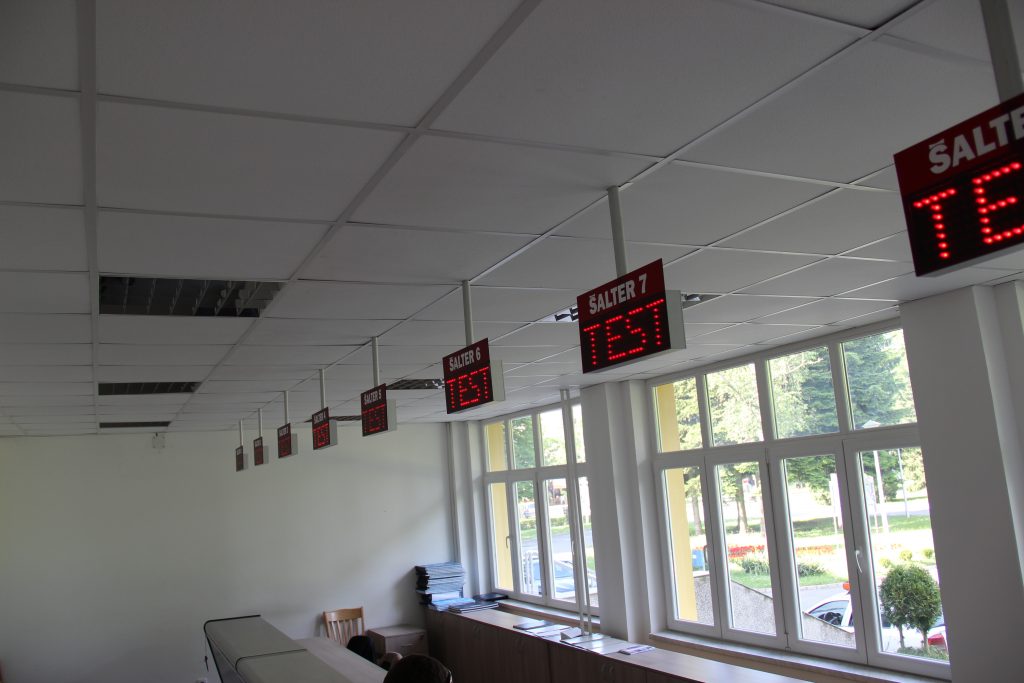 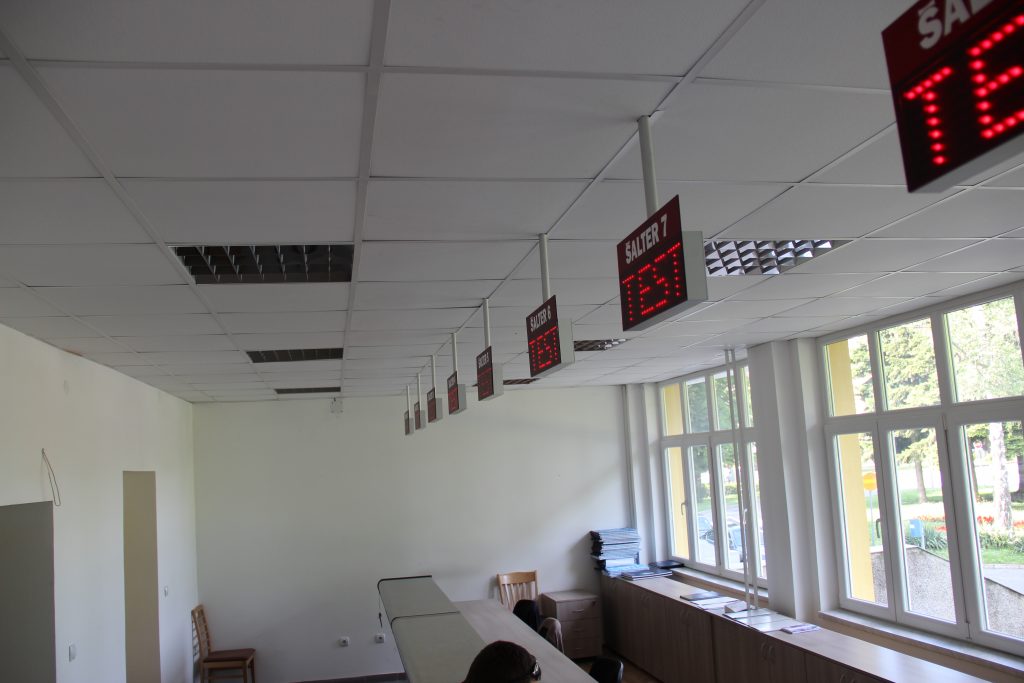 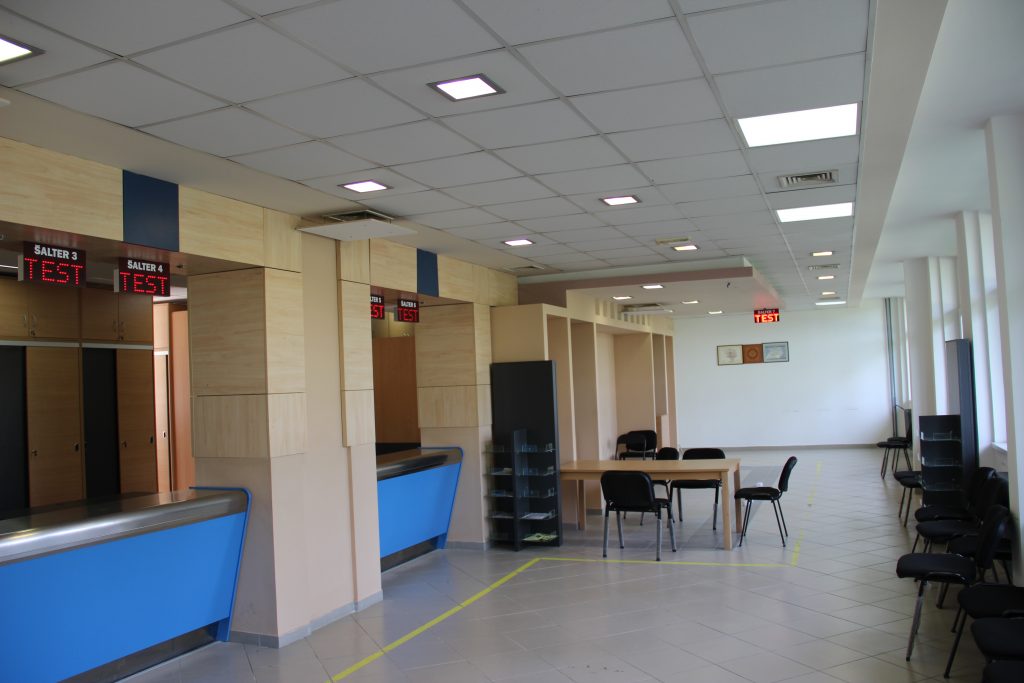 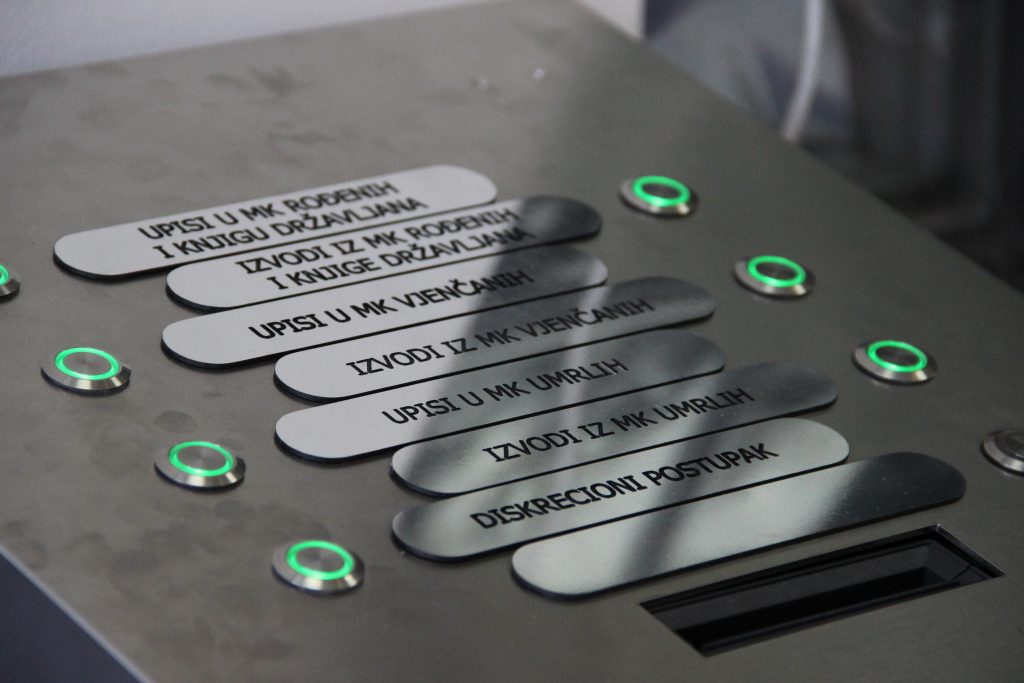 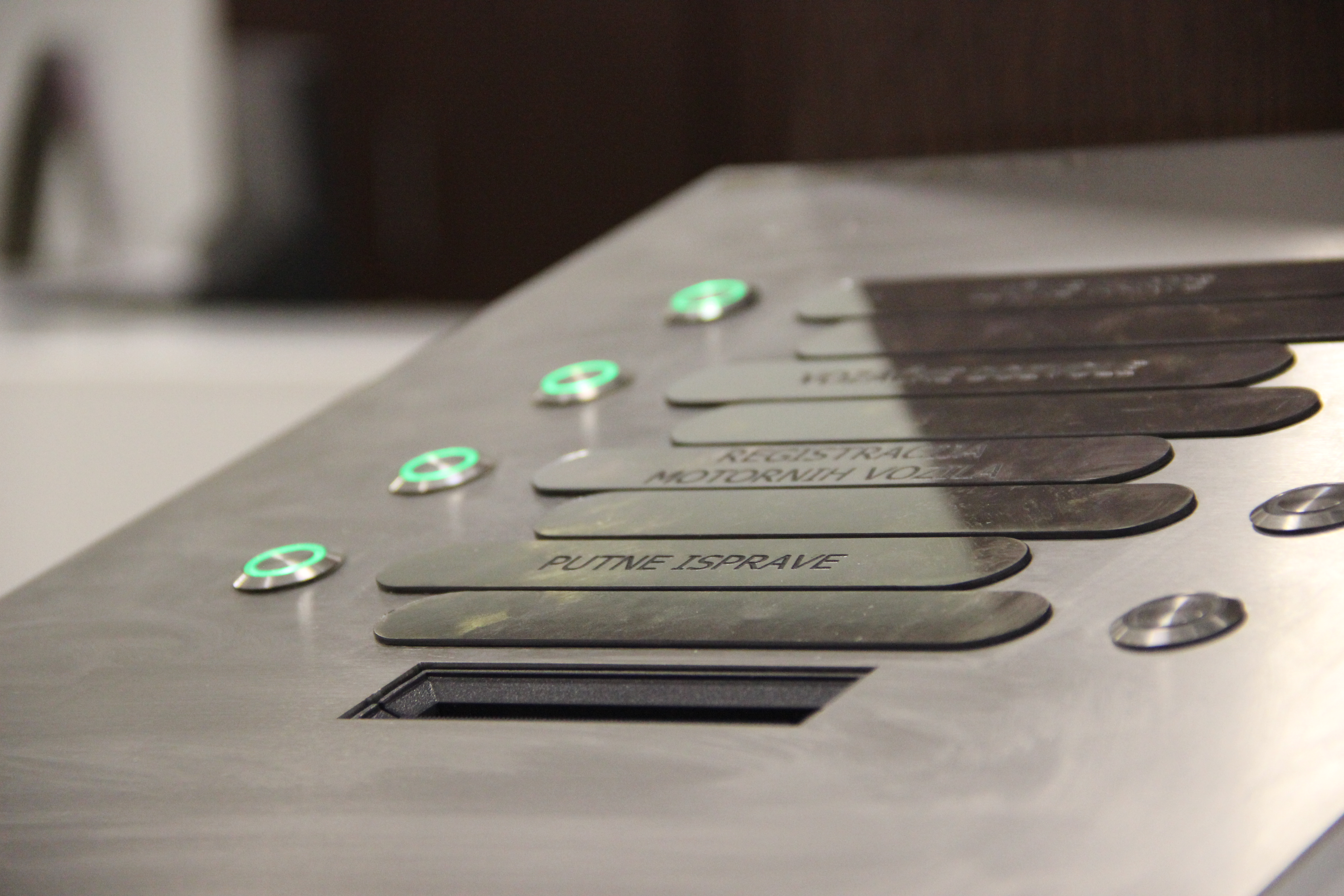 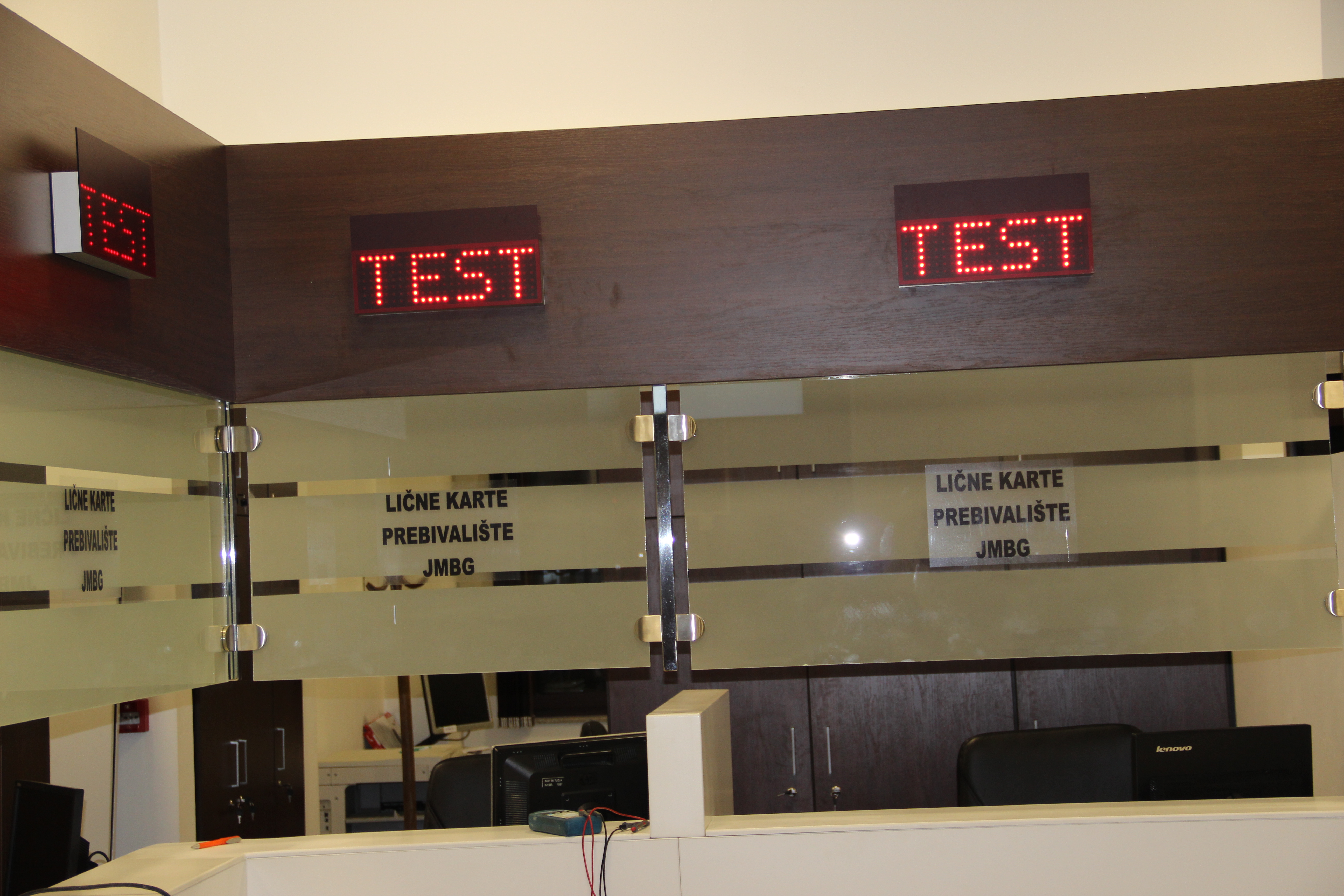 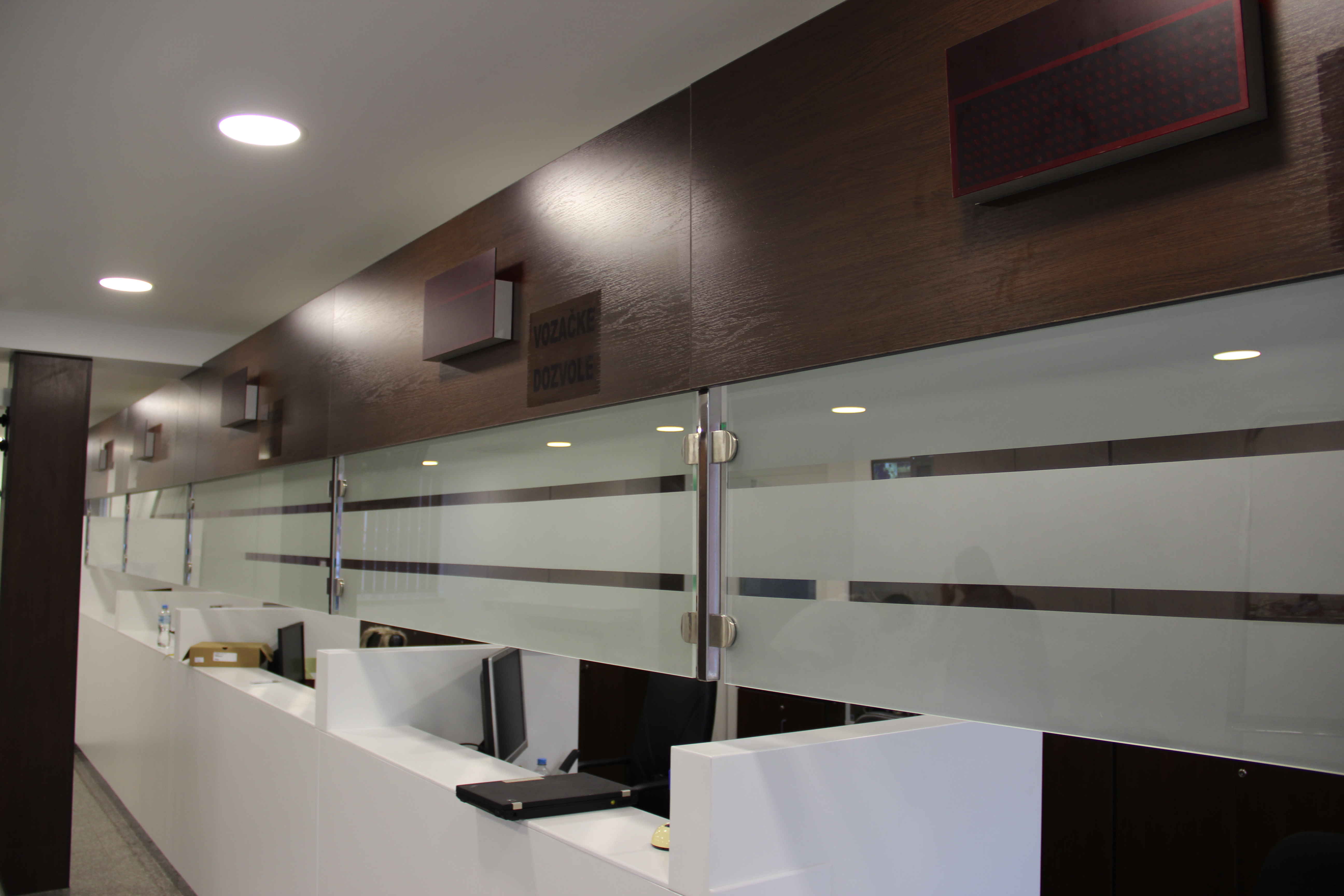